On The Tiles: A Roman Discovery

With all the different production processes available in the modern, style-orientated world, we have all sorts of exciting and beautiful tile designs made from all kinds of different materials; anything from our slate floor tiles to our range of fusion mosaic tiles. However, tile making and design isn’t new; a Roman tile was discovered recently at Vindolanda, near Hadrian’s Wall.

What makes the discovery extra-special is that it contains a footprint, dated around 160AD to 180AD. Due to the size of the footprint, it is believed to belong to a teenager, although how the footprint made its way onto the tile is, and probably always will be, a mystery. The two hypothetical possibilities surrounding the imprint are that it was either by accident or an act of mischief. 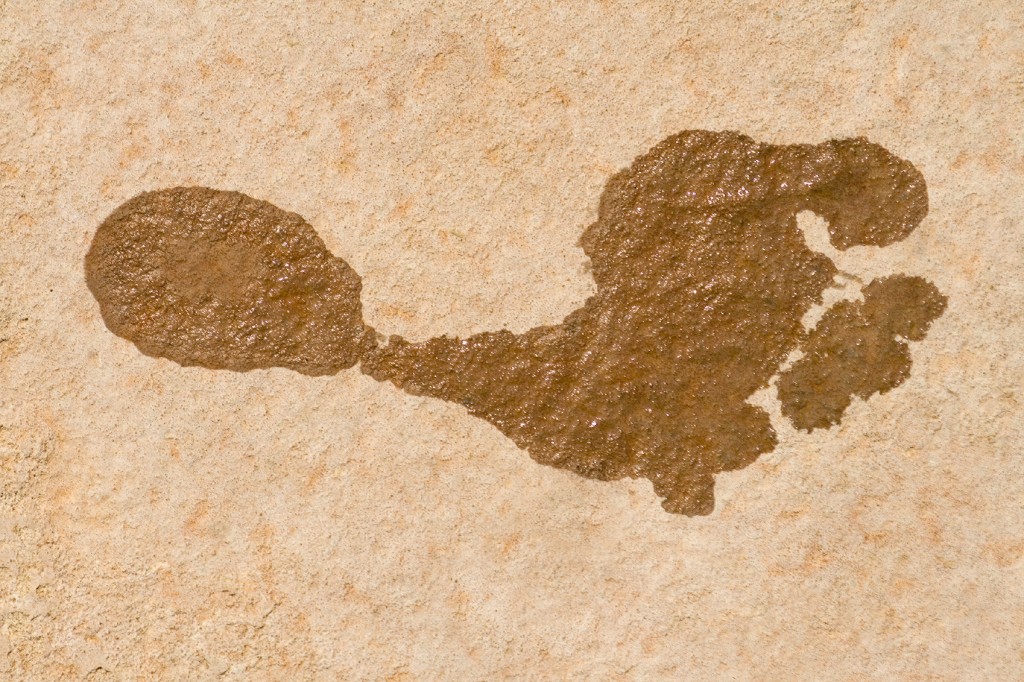 Mel Bernard, the volunteer to the site who had the honour of finding it, said of the discovery, “It is so exciting to have discovered something which links you directly to that individual nearly 2,000 years later.”

Vindolanda, where the tile was discovered, is a Roman fort south of the border of Hadrian’s Wall. It housed infantry and cavalry units, and has been the location for the discovery of armour, coins, footwear, jewellery and, of course, tiles.

Thousands of tiles have been unearthed near Bardon Mill, Northumberland. Some of the discovered tiles actually display the imprints of animals that have walked across them whilst they have been drying. The idea that this newly discovered artefact was imprinted on purpose gives a real personality to the find and breathes life into the sometimes-hard-to-picture past. 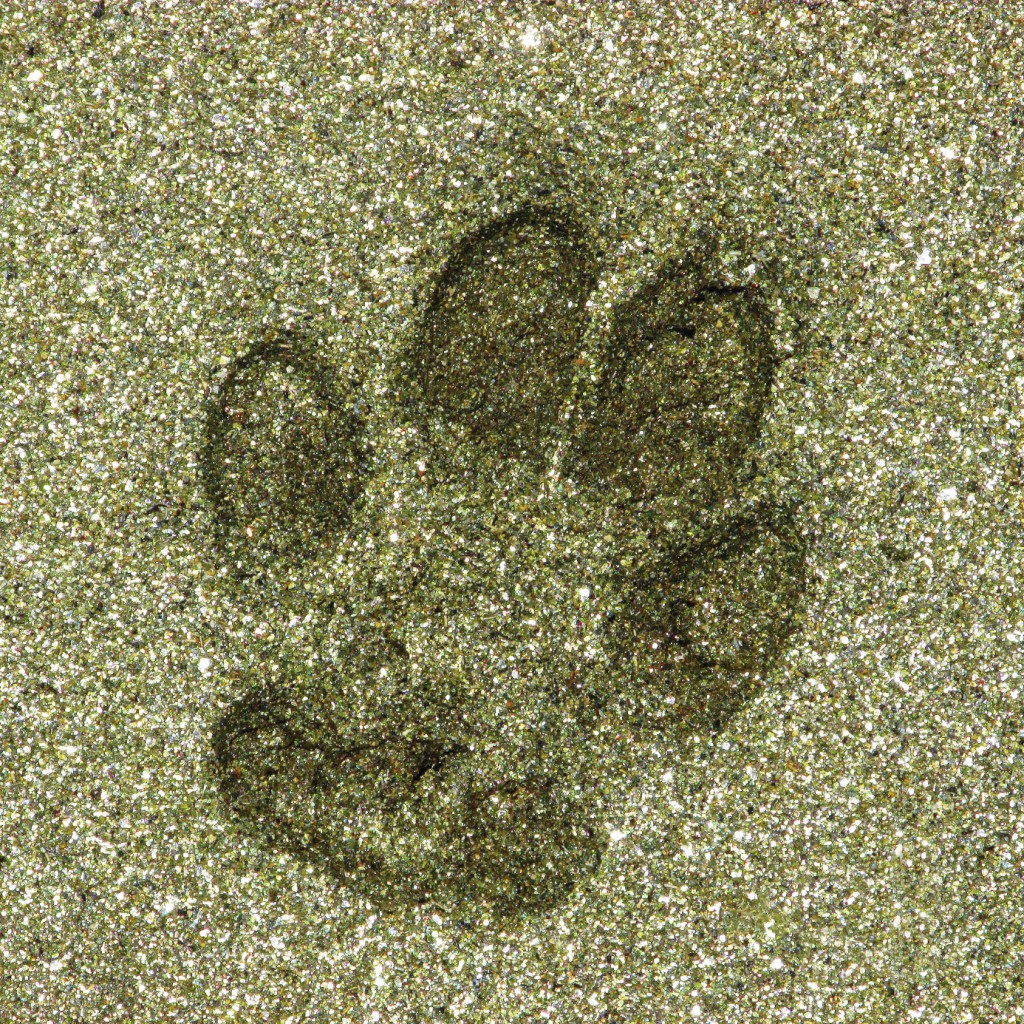 Another example of the past being realised in tile came with the discovery of an ancient puppy paw in Leicester last year. Much like the findings at Vindolanda, these animal footprints represent a snapshot in time, with Nick Daffern, senior project manager of Wardell Armstrong Acheology commenting that, “It is lovely to imagine some irate person chasing a dog or some other animal away from their freshly made tiles.”

Last millennium’s scrap tile is this millennium’s museum attraction, and when the artefacts have such a story to tell, we can see why. It’s a fantastic insight in to the production of tiles, with them presumably made somewhat in the open before being made permanent in their kiln. Modern tile production processes are rarely undertaken in the presence of a range of different animals, but we like to think they pack a whole load of personality; your personality. If you would like to speak to one of team of friendly professionals, contact us on 01772 550900 and we can help you capture your personality in tile.

Give Your Bathroom A Summer Spruce Up

The Pros of Polished Porcelain