Roccia Tiles and Bathrooms have been named Medium Business of the Year at the BIBAs 2018.

The company, who have showrooms in both Preston and Bolton, took home the top prize after seeing off competition from a host of other companies around the North West.

Roccia specialise in providing the North West with high-quality wall and floor tiles and have been in business for over 24 years. 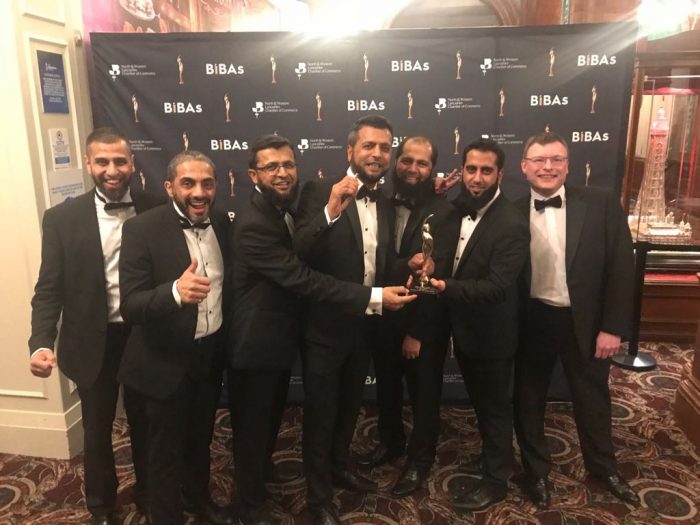 Zabir Patel, Managing Director at Roccia Tiles and Bathrooms, said he was delighted to win such a prestigious award.

“To be nominated was an incredible achievement, so you can imagine how pleased we are to win the award, especially when we saw the other great companies we were up against.

“This award caps off years of hard work by the whole team here at Roccia. Now we’ll place focus on continuing to grow the business even further in the coming years.

“We have really tried to place heavy emphasis on ensuring our customer service is second to none, so winning this award means an awful lot to us.” 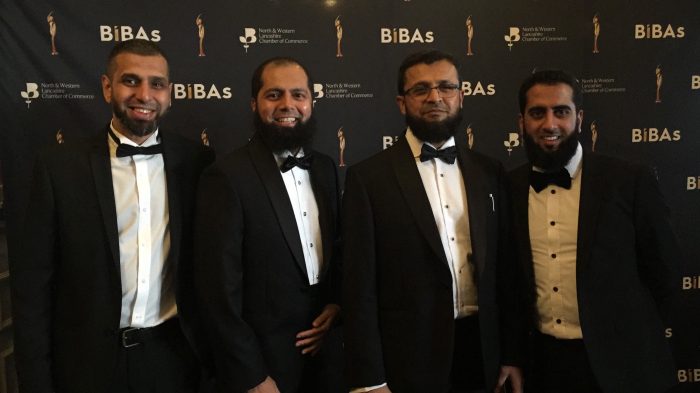 The Be Inspired Business Awards took place at the Blackpool Tower’s ballroom on Friday night, with a total of 67 businesses nominated for the 17 prizes on offer.

A sell-out crowd of nominees were entertained by pop legend Lulu, whilst awards were presented to the lucky winners by television economist Justin Urquhart Stuart.

Mr. Patel went on to add: “The evening did a great job of bringing businesses from around the North West together to celebrate all their achievements.

“It was a fantastic night for all involved, and we’d like to thank the organisers for putting on such a spectacle.” 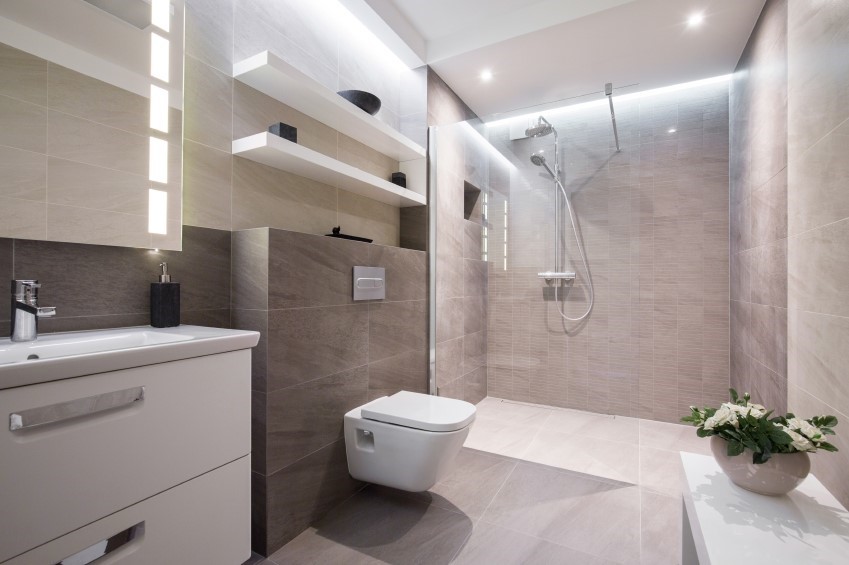 How to Make A Small Bathroom Look Bigger with Tiles 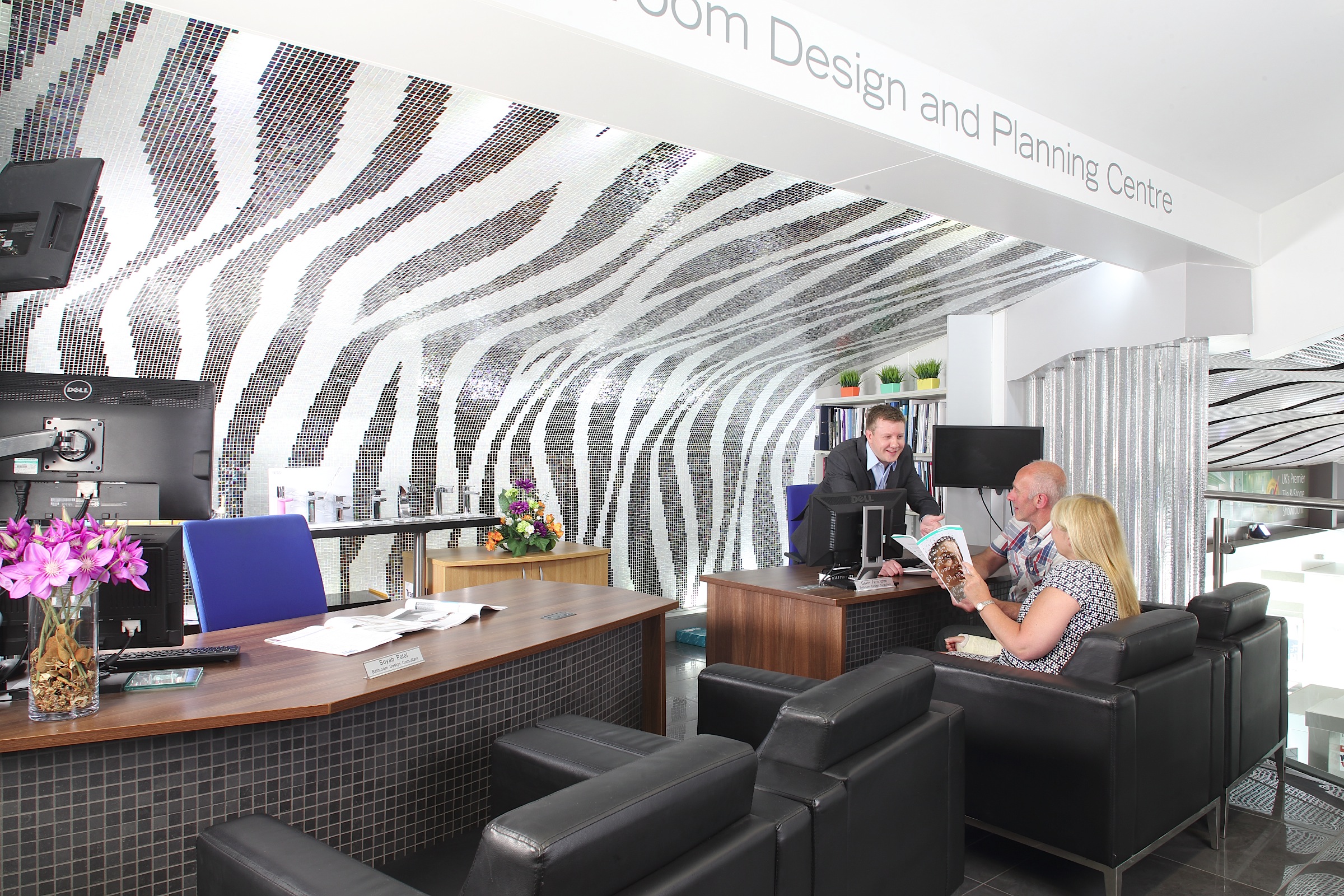 Five Ways You Can Create Your Perfect Office Design